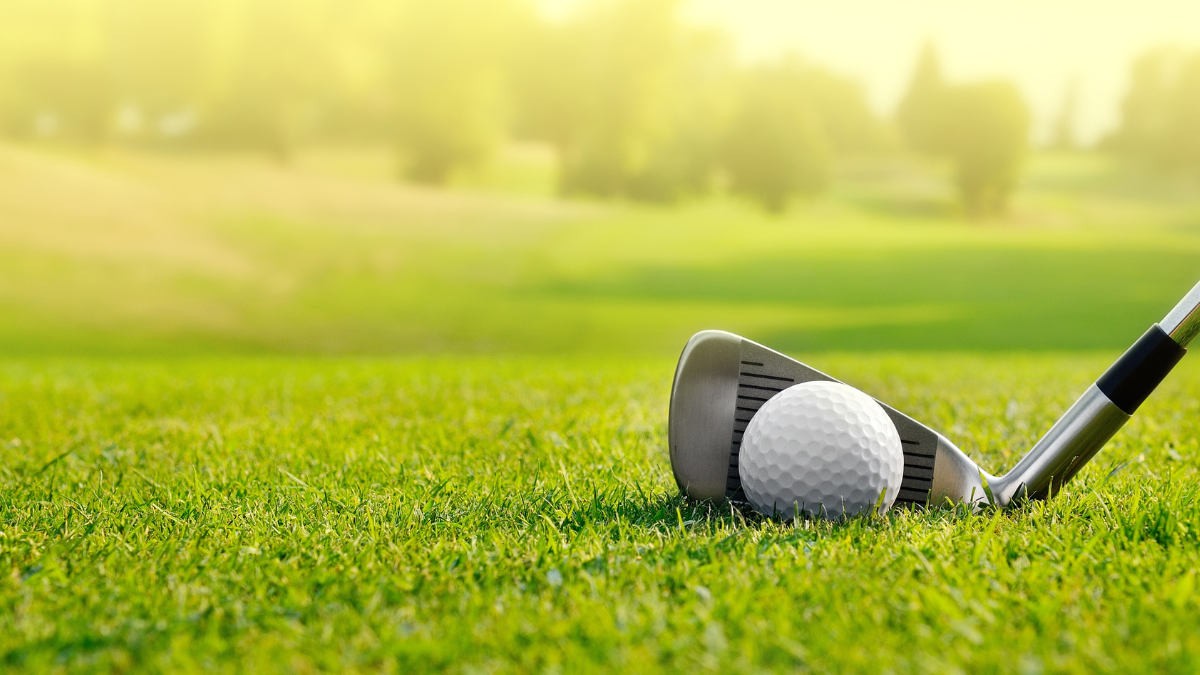 Power Rankings for The American Express

What, you were expecting Bad Bunny, Rosalía and Frank Ocean? Come back to these parts for those artists and many, many more in mid-April for the annual music and arts festival. This week’s focus is on The American Express, although Gwen Stefani and Darius Rucker will be entertaining in the event’s concert series later in the week.

A trio of courses is set to host the tournament. Details on the format and more below.

Eight courses across three tournaments in three weeks. That’s how the West Coast Swing opens, so for any golfer scheduled to launch into the stateside version of the 2023 slate, patience will be a weapon. Naturally, for rookies and other first-timers, the learning curve will be getting a workout.

The American Express is anchored by the Pete Dye Stadium Course at PGA WEST. The Nicklaus Tournament Course at PGA WEST (a/k/a “Nick Tourney”) and La Quinta Country Club share in the duties. Each of the 156 in the field will get one lap around each course before the cut falls at the conclusion of the third round. The champion will be decided among the low 65 and ties on the Stadium Course on Sunday.

Every entrant will be paired with an amateur for the first three rounds. That usually leads to longer time spent inside the ropes, but there can be a nice balance of pleasure with the profession for all who embrace the experience.

Each course is a stock par 72 ranging from 7,060 yards at La Quinta to just 7,187 yards on the Stadium Course. The latter was extended by 40 yards with a back tee at the par-5 16th hole that now can reach 600 yards. In consideration of fairness across all courses – and this goes for next week’s Farmers Insurance Open and the AT&T Pebble Beach Pro-Am the week after – hole locations remain in similar spots on the greens until the rotation is complete. While foot traffic always is concentrated around holes, they will be separated by as few paces as possible.

La Quinta CC is the easiest of the three, but even its scoring average of 69.917 last year was its highest of the last six times it’s been utilized. (It sat out the 2021 edition due to the pandemic.) With TifDwarf bermuda greens now fitted on its back nine, the aforementioned learning curve will apply to all there. The primary rough is up half-an-inch to 1.75 inches this year.

Nick Tourney checked up at 70.256 in 2022. Although it’s been among the easiest par 72s most seasons, this is likely a new norm since its greens were modified to TifEagle bermuda and increased to an average of 7,000 square feet prior to the 2021 edition of the tournament. The thickest rough on both tracks at PGA WEST is trimmed to two inches.

The Stadium Course averaged 70.571 a year ago, and that includes a final-round split of 70.914. That’s the bull’s-eye when weather cooperates, which it will again this week. After rain clears out on Monday, a dry pattern will dig in for the remainder. Daytime temperatures will climb into the mid-60s and winds will be light.

All greens are prepped to run no longer than 11 feet on the Stimpmeter, so even the amateurs will be busy penciling circles. 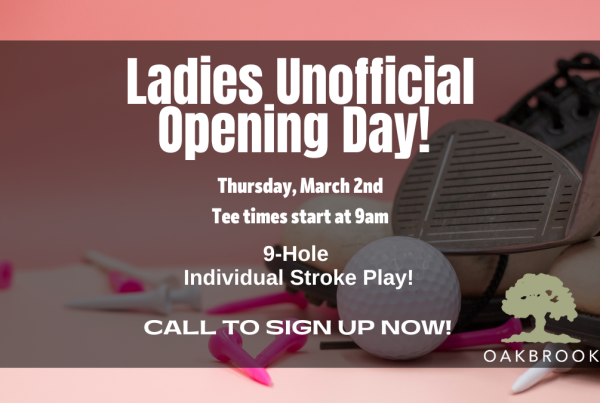 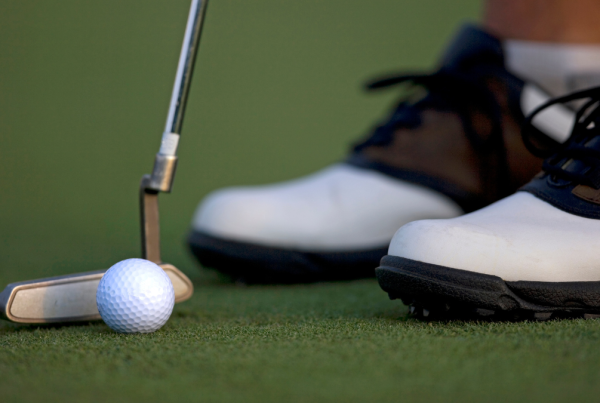 The Golf World is Heating up!